Thomas R. Fazio graduated from Syracuse University and earned his Juris Doctorate from City University of New York and became a member of the New York State Bar in 1986. In 1996, Mr. Fazio began his own practice serving corporations and small businesses. He has also spent nine years serving as in-house counsel for secured commercial lenders with annual revenues in the billions of dollars. 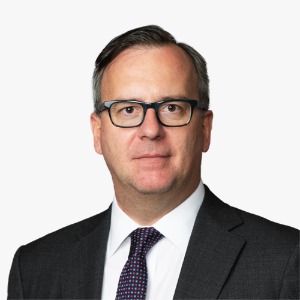 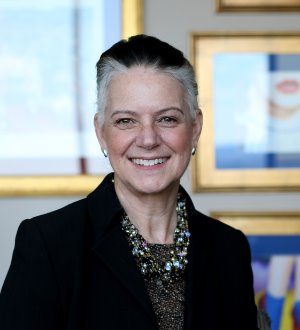 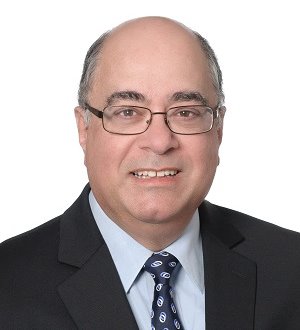 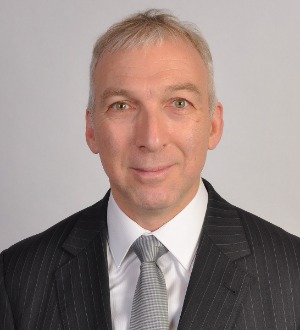 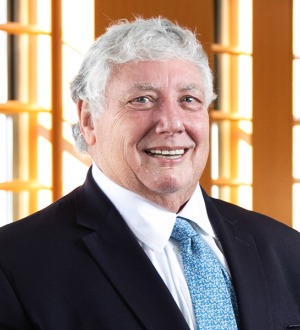 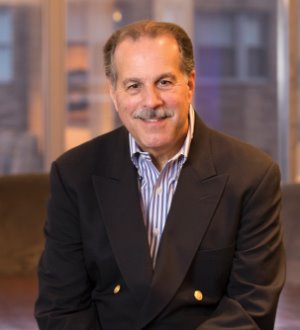