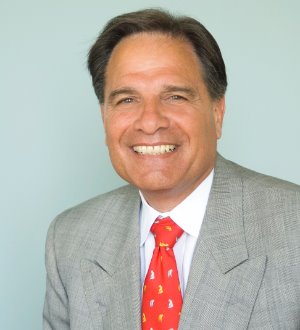 Recognized by Best Lawyers® since 1999.
354 Pine Street, Third Floor San Francisco, California 94104
(415) 989-1800
|
Firm: The Brandi Law Firm
|  Website
Edit Profile
Edit Your Profile
To edit your Lawyer Directory information, please login to your
Best Lawyers® Admin Account.
If you have any questions or need assistance, please contact us at info@bestlawyers.com or 803.648.0300.
Overview
Firm

Tom has been selected to BEST LAWYERS since 1995 for Mass Tort Litigation and Personal Injury Litigation and was 2013 Personal Injury Trial Lawyer of the Year and TopTen Super Lawyers 2013 and 2014. The Brandi Law Firm is BEST LAWYERS Tier One Nationally inMass Tort  Litigation, and Class Actions-Plaintiffs.  Tom teaches Trial Practice at USF Law School where he was 2009 Distinguished Alumni of the Year and Professor of the Year in 2010. Tom was President of the Consumer Attorneys of California, San Francisco Trial Lawyers Association, is a member of the International Academy of Trial Lawyers, the American College of Trial Lawyers, LCA, and ABOTA.