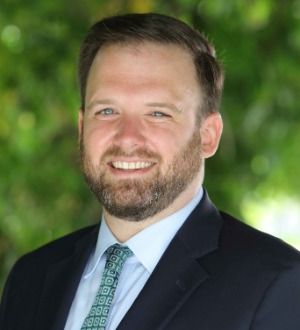 Mr. Nealon focuses his practice on matters dealing with workers’ compensation, motor vehicle collisions, premises liability, and personal injury.  As part of his practice, he has argued cases across the Commonwealth, regularly appearing before judges of the Courts of Common Pleas, workers’ compensation judges, the Workers’ Compensation Appeal Board, and the Superior Court of Pennsylvania.  Mr. Nealon has both successfully litigated claims for his clients and achieved numerous settlements for his clients in these arenas.

Mr. Nealon has been selected by his peers for inclusion in multiple editions of The Best Lawyers in America for his work in the area of plaintiff personal injury litigation, as well as his work in claimant workers’ compensation law.  Mr. Nealon has also been selected as a Pennsylvania Rising Star by Super Lawyers magazine, and has been named to the Top 40 Under 40 civil plaintiff trial lawyers in Pennsylvania by the National Trial Lawyers.  In 2019, Mr. Nealon was appointed by the Supreme Court of Pennsylvania to the Pennsylvania Civil Procedural Rules Committee.

Mr. Nealon is active in the community, presently serving on the Alumni Board of Governors for Scranton Preparatory School, where he serves as secretary, and the Auxiliary Board/Development Committee for United Neighborhood Centers of Northeastern Pennsylvania. He also serves as an elected officer for the Friendly Sons of Saint Patrick of Lackawanna County and is a member of its Executive Committee.