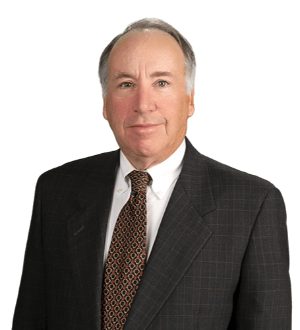 Sumner Rosenberg is Of Counsel in the law firm of Mercer Thompson LLC since 2013, and has specialized for over thirty-five years in all aspects of intellectual property law. His current focus is on licensing and counseling regarding patents, copyrights, trade secrets and trademarks. His initial law practice, when he began in 1976, also included environmental law and utility law including nuclear regulatory work, as well as construction contracting on nuclear and coal power plants. In 1969, before earning his law degree, he began his career in early engineering work which involved programming for Apollo moon missions and early systems design work for the Space Shuttle on-board computers. Rosenberg has been listed in Chambers USA from 2008-2013 for his intellectual property law work, and he is annually listed in the Super Lawyers of Georgia.