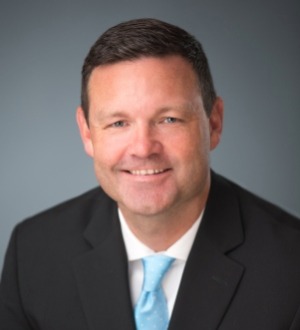 Steve's experience includes litigation and trial work in federal and state courts, as well as in private arbitration and mediation. Steve has served a broad client base including, among others, The Greenbrier Companies, Nike, the City of Lake Oswego, and Costco in disputes in Oregon and across the country. Representative cases include: