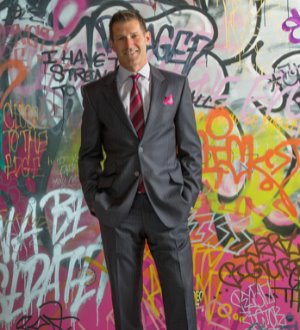 Stephen counsels national publicly traded, private sector, and public sector employers concerning labor and employment matters and is an Ohio State Bar Association Certified Specialist in Labor and Employment law. He is one of the first 51 attorneys in Ohio to achieve certification in this legal specialty.

Stephen’s practice areas include the entire spectrum of both employment law and traditional labor law: labor relations, equal employment opportunity, employment discrimination, and unfair competition. Stephen defends individual, class, and collective actions in state and federal courts and before state and federal administrative agencies. He provides counsel on all matters of labor and employment compliance. In addition, Stephen advises employers on union organizing drives, negotiates collective bargaining agreements, and represents employers in grievance and arbitration proceedings. He regularly provides counsel to professional sports teams with respect to labor and employment matters and represents clients in the entertainment industry.

Stephen was selected as an Ohio Super Lawyers "Rising Star" for the years 2005-2009 and named as a Super Lawyer every year since 2010. Euromoney Legal Media Group has named Stephen as one of the top labor and employment attorneys in the United States, and he also is named in the elite lawyers rating guide “Best Lawyers in America.”

Stephen is a dynamic speaker and lectures frequently on timely employment and labor topics, including employment discrimination, mandatory arbitration agreements, employment practices liability insurance, the Americans with Disabilities Act, and the Family and Medical Leave Act. He also has authored numerous articles concerning labor and employment matters and regularly appears as a legal commentator for media outlets seeking expert legal opinion and analysis.