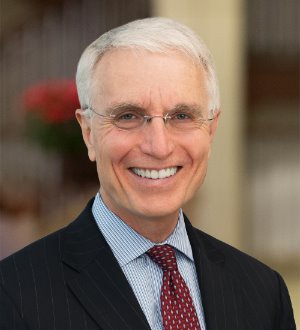 Recognized by Best Lawyers® since 2007.
One North Wacker Drive, Suite 4400 Chicago, Illinois 60606-2833
(312) 357-1313
|
Firm: Barnes & Thornburg LLP
|  Website
Edit Profile
Edit Your Profile
To edit your Lawyer Directory information, please login to your
Best Lawyers® Admin Account.
If you have any questions or need assistance, please contact us at info@bestlawyers.com or 803.648.0300.
Overview
Firm

Stephen M. Fatum is a partner in the Chicago office of Barnes & Thornburg. He concentrates his practice in the Healthcare Department. Stephen's focus has been on legal and strategic matters affecting physicians, physician organizations and not-for-profit corporations.

He is an adjunct faculty member of Loyola University School of Law where he teaches a course about legal and business issues affecting physicians.