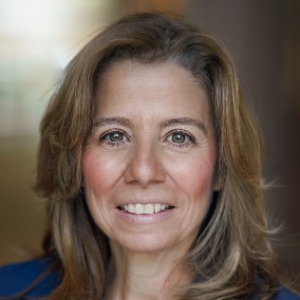 Stephanie Z. Roberge is a partner at Kennedy, Johnson, Schwab & Roberge, L.L.C.  Stephanie is an accomplished trial attorney who has practiced law for close to 30 years.

While she excels in all aspects of civil litigation, Ms. Roberge focuses on medical malpractice litigation. Before receiving her law degree, she earned a Bachelor of Science in Pharmacy, which has provided her with the scientific knowledge, as well as the practical experience necessary to hold negligent parties accountable for their mistakes.

As a result of her accomplishments, she has been invited for membership in several of the most prestigious trial associations. She was honored to be named a Fellow of the International Academy of Trial Lawyers, which limits membership to 500 fellows from the U.S.  She was also invited to become a Fellow of the American College of Trial Lawyers which limits membership in the college to less than 1% of the lawyer population in her state of practice.  She was also selected into membership by the American Board of Trial Advocates, which is limited to the top trial lawyers in the community, who are vigorously engaged in civil litigation.

Stephanie recognizes the importance of staying involved in the legal community and she has lectured extensively throughout the state on trial tactics and strategies. In addition, Stephanie was elected to the Board of Governors of the Connecticut Trial Lawyers Association and has served as an officer.  She is a member of the Medical Malpractice Committee, Continuing Legal Education Committee and Legislative Affairs Committee. Stephanie participates in the American Association for Justice and the Connecticut Bar Association.

Stephanie is listed in Best Lawyers in America in the areas of medical malpractice and personal injury.

Stephanie lives in Fairfield with her husband of 30 years, Michael and enjoys spending summers at the beach with her family.