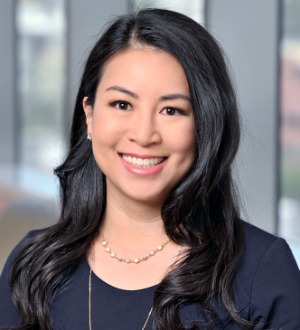 Representing clients in a variety of commercial sectors, Sophia Yen counsels both lenders and borrowers in debt financing transactions. She also advises entertainment industry clients on debt and equity finance deals, as well as other transactional matters.

Sophia also advises independent production companies, high net worth individuals, producers, and other parties who operate in film and television development, production, financing and distribution. In addition, she has experience in film foreclosures, dispute settlements, purchasing distressed entertainment assets, negotiating with the guilds and counseling clients on copromotion deals. She is well-versed in the emerging fields of the entertainment industry and in recognizing for clients the strategic value of the digital media and China entertainment sectors.

Before becoming a lawyer, Sophia was a CPA and financial auditor at Ernst & Young LLP. There, she represented clients in the entertainment, insurance and financial services industries.