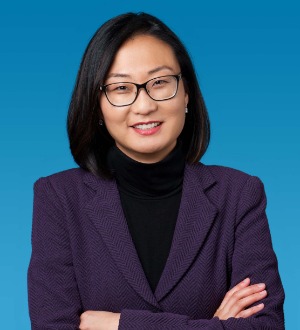 Ms. Cho has more than twenty years' experience advising debtors, creditors’ committees, creditors, and purchasers. She has represented some of the largest companies in America to restructure billions of dollars of debt, acquirers of assets out of bankruptcy, and dozens of committees of unsecured creditors across a variety of industries.

An active member of the community, Ms. Cho was recently appointed to the national council of Korean Americans and has also served as co-chair of the American Bankruptcy Institute Battleground West, the Annual Insolvency Restructuring Advisors Annual Conference, and on the board of trustees of her law school and Asian Americans Advancing Justice-LA. Ms. Cho has won numerous accolades, including being named as one of The Best Lawyers in America for the past five years and the Daily Journal’s Top 100 Women Lawyers in 2019.