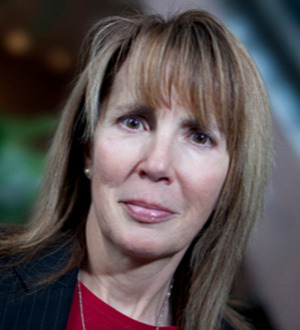 Sheila Toborg graduated from the State University of New York at Albany in 1977 with a B.A. in English. She then graduated with honors from Syracuse University with a J.D. in 1989. Ms. Toborg clerked with the Appellate Division, Third Department in New York for one year before joining the New York firm, Thorn, Gershon, Tymann and Bonanni in 1990. She left there in 2003 to enjoy the sunny skies of Colorado.

While in New York, Ms. Toborg was a defense trial attorney for thirteen years, focusing on the areas of medical malpractice, products liability, labor law, and toxic torts. She has worked in the area of workers’ compensation since arriving in Colorado. Ms. Toborg is admitted to the practice in the state of Colorado and the state of New York, and she is also a member of the American Bar Association.