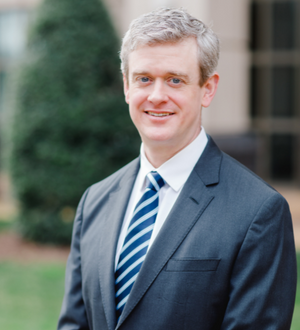 Scott Addison has a track record of success representing national corporations, large regional hospital systems, physician practices, banks, and entrepreneurs as both plaintiffs and defendants. He practices at both the trial and appellate levels and has a growing mediation practice.Scott is licensed to practice law in North and South Carolina, and he is a North Carolina Certified Superior Court Mediator.

He received his undergraduate degree from Davidson College in 1998, where he was a member of the National Biological Honor Society and served as a Love of Learning Mentor to at-risk inner-city high school students. After graduating from Davidson, Scott worked in quality control for Presbyterian Hospital in Charlotte, as an Information Technology Planner for the Office of the State CIO for the State of South Carolina, and as a Server Administrator for a General Electric gas turbine plant. In 2006, Scott obtained his law degree, cum laude, from the University of South Carolina, where he was a member of the South Carolina Law Review.