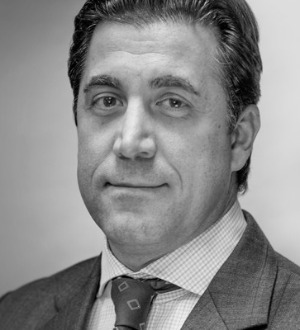 Scott Chenevert is a partner and member of our Business Section. He practices primarily in the areas of mergers and acquisitions, securities, corporate governance and finance. Scott has represented private and public companies in the energy, technology, real estate development and professional services industries.

In addition to his professional endeavors, Scott has served as the chair of the American Heart Association’s Baton Rouge Heart Walk for 2012-2013, and also serves as a member of the boards of directors of the Louisiana Art and Science Museum and Junior Achievement Greater Baton Rouge and Acadiana.