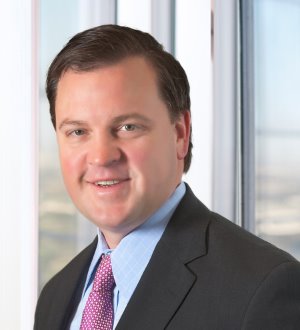 Mr. Cawyer regularly advises employers on employment issues involving federal and state court cases alleging discrimination and sexual harassment. He has litigated employment cases and arbitrated matters arising under collective bargaining agreements. Mr. Cawyer is a frequent author and speaker on human resource, employee relations, and labor and employment law developments. He has been board certified in Labor and Employment Law by the Texas Board of Legal Specialization since 2000.

U.S. News and World Reports has included Mr. Cawyer on The Best Lawyers in America® ranking every year since 2015. From 2005 through 2009, he was named a Texas Super Lawyer Rising Star, and was similarly named a Texas Super Lawyer every year since 2009 - both lists are published in Texas Monthly magazine by Thomson Reuters. Mr. Cawyer was also voted by his peers as among the city’s best attorneys in polls conducted by Fort Worth, Texas magazine and 360 West.  He also has been recognized as a "Forty Under Forty" honoree by the Fort Worth Business Press.

Mr. Cawyer is the publisher of the Texas Employment Law Update.