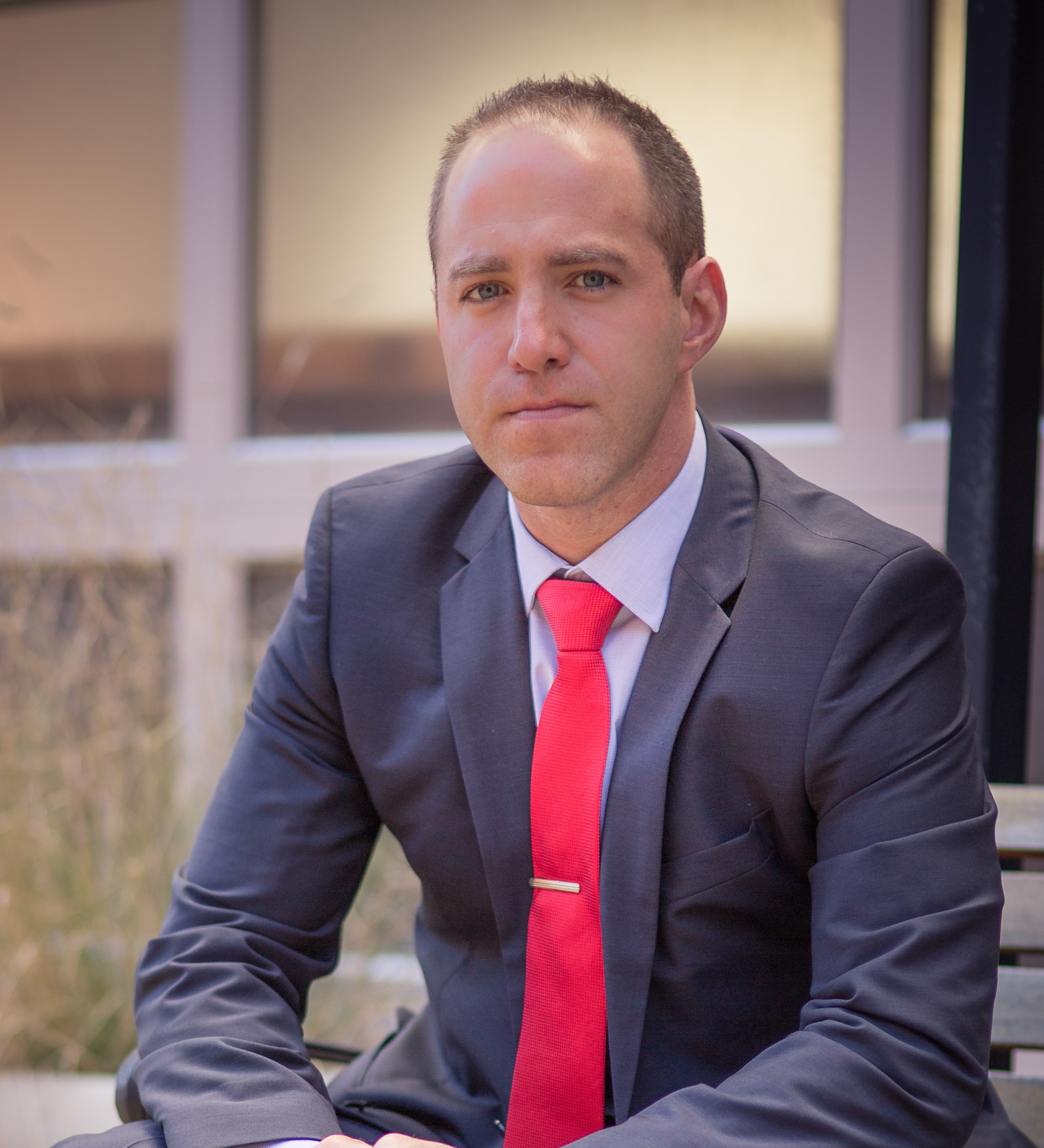 As founder of Soroka & Associates, LLC, Roger R. Soroka represents the rights of people in Columbus, Ohio. He focuses his practice on handling criminal defense cases.Protecting his clients' rights is Mr. Soroka's priority. He knows the serious consequences associated with a criminal charge or conviction. He has spent his career taking on even the most challenging cases. A skilled litigator, he knows how to build a strong defense by using compelling evidence and picking apart the prosecution's argument.