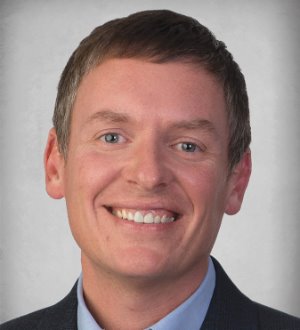 Robert D. Wolford is a member of the Firm’s Management Committee and has been practicing law since 2001.  He is a corporate lawyer who represents automotive suppliers and other manufacturers ranging from publicly traded to closely held as well as nonprofit. He has significant experience in mergers and acquisitions as well as workouts and bankruptcy.

Mr. Wolford serves as the Legal Counsel to several groups including the Economic Club of Grand Rapids.  He is one of the founders of the West Michigan Chapter of the Turnaround Management Association.

He has received various honors. In 2011 Mr. Wolford was named one of the inaugural Fellows of the Leadership Council on Legal Diversity, a professional organization comprised of Fortune 500 companies and Top 250 law firms in an effort to foster diversity in opportunities at all levels of legal employment.