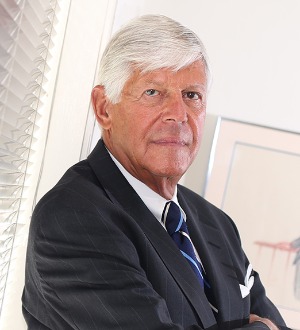 Recognized by Best Lawyers® since 2016.
1115 Broad Street Bridgeport, Connecticut 06604
(203) 368-0211
|
Firm: Cohen and Wolf, P.C.
|  Website
Edit Profile
Edit Your Profile
To edit your Lawyer Directory information, please login to your
Best Lawyers® Admin Account.
If you have any questions or need assistance, please contact us at info@bestlawyers.com or 803.648.0300.
Overview
Firm

Mr. Albrecht is a former New York County Assistant District Attorney with significant experience in the management and trial of large cases involving multiple experts. He is a fellow of the American Academy of Matrimonial Lawyers. He serves on the faculty of the Connecticut Appellate Advocacy Institute and is a longstanding member of the Professional Ethics Committee of the Connecticut Bar Association.

Mr. Albrecht received his B.S. in 1959 from Bucknell University and his J.D. in 1962 from Cornell Law School.