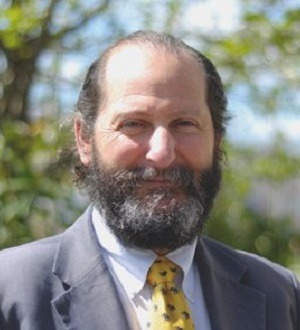 Rich Marcolus is a is a Certified Workers’ Compensation Lawyer with over 20 years of experience. He paid for his education by working as a carpenter while attending Seton Hall University. It was while working as a carpenter, observing the abuse workers received from employers and insurance companies that he decided to become an attorney. Rich has handled every type of compensation case from falls from scaffolding to lifting injuries. He has handled occupational claims such as pulmonary disease cases, heart attack and stroke cases, psychiatric cases due to stress, harassment and discrimination, repetitive trauma cases like carpal tunnel syndrome, cancer and organ disease cases due to chemical, mold and toxic substances and many other work-related conditions including death cases. Over 20 years he has handled thousands of cases and has had hundreds of trials.

Rich has actively worked to stay involved with the community while fulfilling his responsibilities at the law firm. He was a member of the Henry Hudson Board of Education from 2001 - 2004; he was on the Atlantic Highlands Planning Board from 2006-2008; he is currently active in the Monmouth County SPCA; and currently, he is the President of COSH, a public-interest group that monitors the workers' compensation system to protect injured workers. COSH was instrumental in the passage of new laws that gave Judges enforcement powers against any party that has flouted a court order.