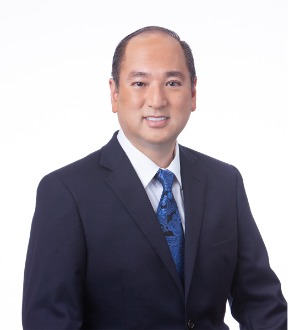 Randall Sakumoto joined McCorriston Miller Mukai MacKinnon LLP in 1989 as a member of the firm's business/real estate department.  His practice focuses primarily on the acquisition and development of commercial real estate in the State of Hawai'i.

From 1992 to 1994, Mr. Sakumoto worked as a foreign law consultant at the Tokyo law firm of Nagashima & Ohno (now known as Nagashima Ohno & Tsunematsu), where he worked closely with Japanese banks and investment companies which had acquired significant commercial real estate holdings in Hawai'i during Japan's "Bubble Economy".

Since returning to Hawai'i in 1994, a large part of Mr. Sakumoto's practice has focused on land use, zoning and entitlement matters, including State and County permits and approvals.  He represents land owners and developers in connection ongoing real estate projects on Oahu, the Big Island, Maui and Kauai.

From 1997 through 1999, he served as a consultant to the City and County of Honolulu, Department of Planning and Permitting in connection with the rewriting of a substantial portion of the City's Land Use Ordinance.