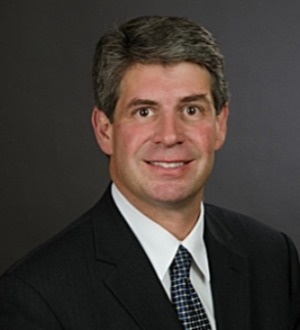 Paul has been practicing for nearly 30 years and has handled thousands of insurance defense matters for many of the largest insurance companies in the world.  He is an accomplished trial lawyer who has tried dozens of insurance cases in the state and federal courts in Rhode Island and Massachusetts with great success.  He is also an experienced appellate advocate and has numerous reported decisions relating to insurance in the Rhode Island Supreme Court, the U. S. District Court for the District of Rhode Island, and the U.S. Court of Appeals for the First Circuit.

He is an expert in a wide variety of insurance-related practice areas and is especially well-versed in case law, statutes and regulations relating to the insurance industry.  Paul annually participates in numerous national conferences and local seminars in order to stay apprised of the most recent developments in insurance law.  He is also a member of several defense-oriented professional organizations and regularly participates in their events as well.