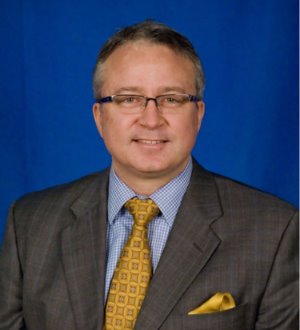 Patrick (“Pat”) Hulla co-leads the firm’s Class Action Defense Group. Since 1993, Pat has represented employers who have been sued by current and former employees. He has led the defense in dozens of class and collective actions. Examples of his recent success include: