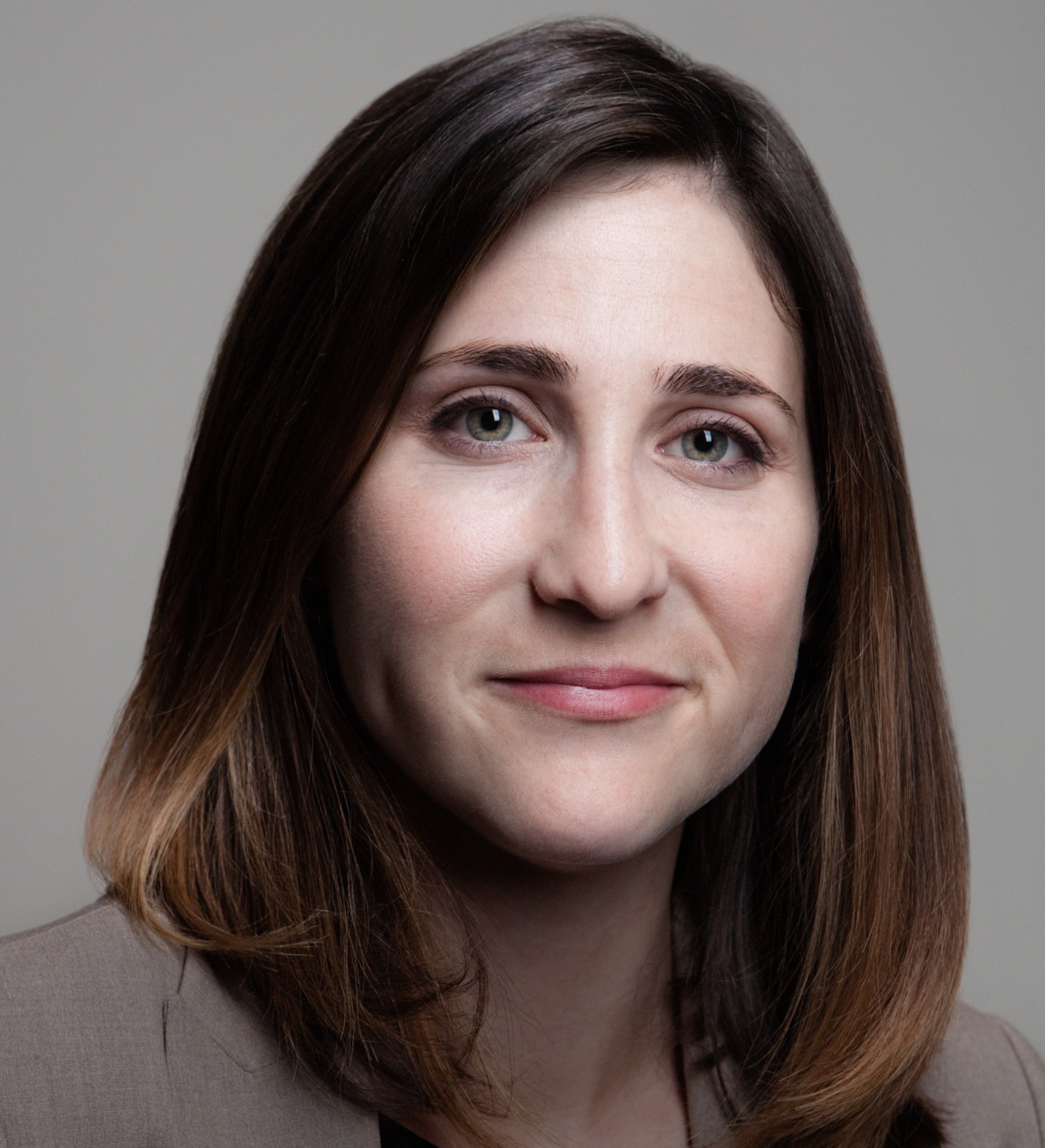 NINA R. FRANK is an associate at Outten & Golden LLP in New York, where she represents individual employees in litigation and negotiation in all areas of employment law. Ms. Frank is a member of the Sex Discrimination and Sexual Harassment Practice Group and the Lesbian, Gay, Bisexual, Transgender & Queer (LGBTQ) Workplace Rights Practice Group. Before joining Outten & Golden, Ms. Frank clerked for the Honorable Michael H. Dolinger of the Southern District of New York and the Honorable Stuart L. Peim of the Superior Court of Union County, New Jersey.

Ms. Frank received her B.A. from Vassar College cum laude in 2005, and her J.D. from Benjamin N. Cardozo School of Law in 2011, where she was a Public Service Scholar and a Berg Foundation Fellow. During law school, Ms. Frank participated in the Innocence Project Clinic, interned at the civil rights practice of Beldock Levine & Hoffman LLP, and served as Senior Notes Editor of the Cardozo Law Review. Her Note, “Such Visible Fiction: The Expansion of Scott v. Harris to Prisoner Eighth Amendment Excessive Force Claims,” was published in Volume 32 of the Cardozo Law Review.Prior to law school, Ms. Frank worked on cases involving disability discrimination, civil rights, and employee benefits at the law office of Koob & Magoolaghan. She also worked on prison condition class actions at the Prison Law Office and advocated for juvenile offenders at the Center on Juvenile and Criminal Justice.