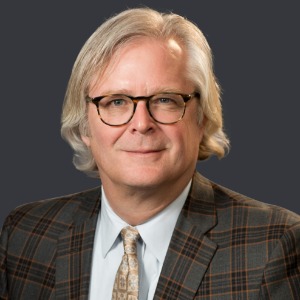 Area of Emphasis
Mychal Schulz is a shareholder in the Litigation, Employment & Labor Services, and Energy & Natural Resources groups of Babst Calland. Mr. Schulz has extensive experience litigating matters in state and federal courts throughout West Virginia. He has been lead trial counsel in both state and federal courts on a variety of matters, including employment, premises liability, insurance bad faith and coverage, commercial, officers and directors liability, ERISA, product liability, consumer protection and criminal matters. He has appeared before the West Virginia Supreme Court of Appeals and the United States Circuit Court for the Fourth Circuit.

In addition to his legal work, Mr. Schulz is a USTA/ITA certified tennis official who officiates matches in the Mountain East Conference, is a broadcaster for the University of Charleston men’s and women’s basketball and volleyball teams, and is co-host of “The Tailgate,” a weekly sports talk show on local radio.

Memberships and Affiliations
Mr. Schulz is admitted to practice in West Virginia, Ohio, the United States District Courts for the Northern and Southern Districts of West Virginia, and the United States Court of Appeals for the Fourth Circuit. He is a member of the Kanawha County, West Virginia and American Bar associations. Mr. Schulz is a member of the Defense Research Institute; the secretary for the Defense Trial Counsel of West Virginia, the organization for civil defense attorneys in the state; and vice-president of Leadership West Virginia, which is affiliated with the West Virginia Chamber of Commerce. He was recognized as the Best Lawyers® 2021 and 2023 Litigation – ERISA “Lawyer of the Year” in Charleston, W.Va. and has been listed in The Best Lawyers in America© in the Litigation – ERISA Section since 2012 by BL Rankings.

What legal services does this lawyer offer?
Litigation - ERISA
Awards