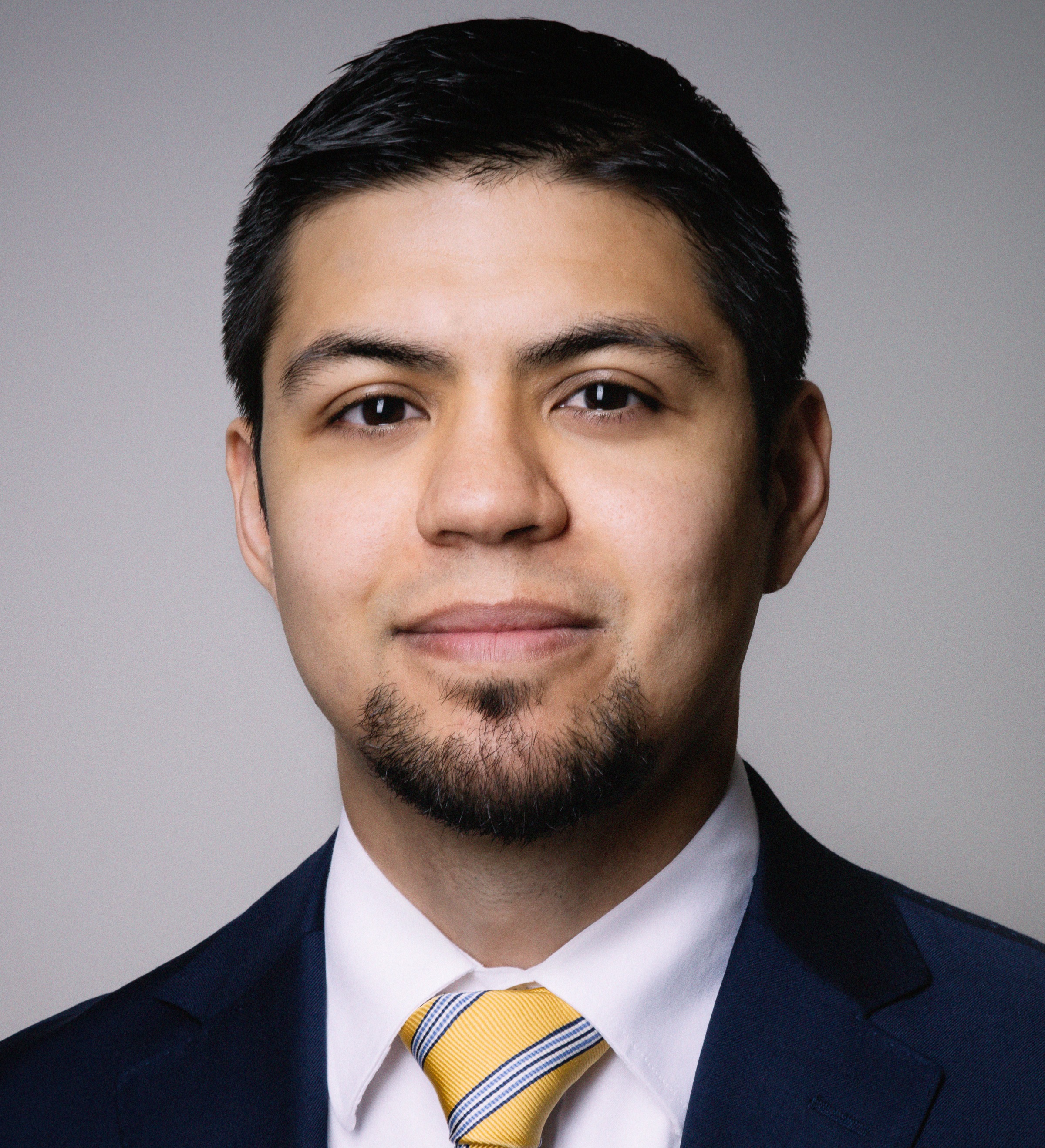 MIKAEL A. ROJAS is an associate at Outten & Golden LLP in Washington, D.C., where he represents individuals in discrimination cases and in a variety of other employment matters.

Mr. Rojas represents clients at every stage of an employment problem, from pre-dispute resolution to litigation in administrative tribunals and courts.  He handles a broad variety of discrimination cases, including those involving race, gender, pregnancy, harassment, retaliation, disability, age, national origin, sexual orientation, and religious affiliation.  He is an active member of the firm’s Discrimination& Retaliation and Family Responsibilities & Disability Discrimination Practice Groups.  Mr. Rojas represents individuals employed across numerous industries, including the private, non-profit, and public sectors.  He also represents employees in many different positions, from entry-level staff to senior corporate executives and professionals.

Prior to joining the firm, Mr. Rojas litigated civil rights cases, including employment, housing, and police accountability matters, as a fellow at Relman Dane & Colfax PLLC in Washington, D.C.  He also served as a law clerk for the Hon. Fernando M. Olguin, U.S. District Court Judge for the Central District of California.

Mr. Rojas is admitted to practice in Washington, D.C., California and the U.S. District Court for the Central District of California.