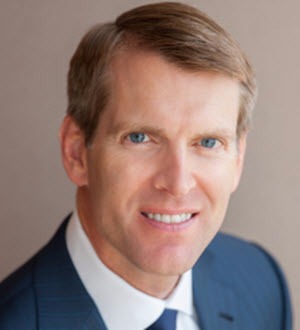 Michael’s advocacy has earned him the respect of his peers. He has been named to the Texas Super Lawyers list by Thomson Reuters, in the area of business litigation in 2004 and 2007 through 2016. Only 5 percent of lawyers in the state are selected. Michael was also recognized by D Magazine as one of the Best Lawyers in Dallas in 2016, and as one of the "Best Lawyers Under 40 in Dallas” in 2004 and 2006. He was also named a “Texas Rising Star” by Texas Super Lawyers/Thomson Reuters in 2004.