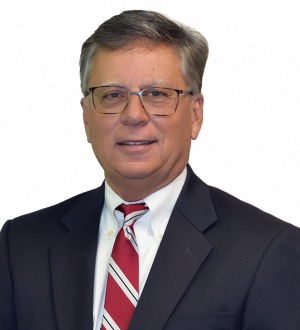 Mike’s practice focuses primarily on workers’ compensation issues for individual companies, self-insured funds, and insurance companies. Mike is an accomplished trial attorney with over 40 years’ experience. The courts of various jurisdictions regularly appoint him as a mediator in both worker’s compensation and employment matters. He has litigated in almost every county in the State of Alabama and federal courts.

After graduation from Cumberland School of Law and before going into private practice in 1986, Mike served as an Assistant Attorney General in the White Collar Crime Division. During his five years at the Attorney General’s office, he tried or prosecuted over 500 trials and pleas of guilt. At only 27 years of age, Mike was named head of both Medicaid and Welfare Fraud. Mike is a founding partner and the former managing shareholder of Webb & Eley.