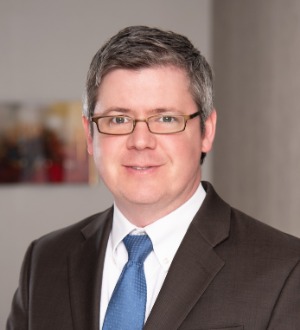 He also represents companies in audits by the U.S. Department of Labor and advises employers on complying with laws regarding overtime compensation, classifying employees as exempt or non-exempt under the FLSA, employee vs. independent-contractor classifications, accommodating individuals with disabilities, providing accommodations for religious observances and practices, accommodating pregnant employees, and conducting internal investigations into claims of harassment.

After receiving his J.D., Mr. Hill clerked for the Honorable E. Clayton Scofield III of the United States District Court for the Northern District of Georgia.