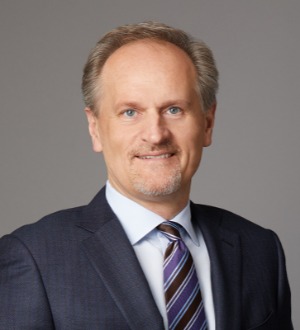 Michael Wiswall is a native Oregonian. He began his legal career at Hart Wagner LLP in 1994, and became a partner of the firm in 1999.

For the past several years, Mike has been selected by his peers for inclusion in Oregon Super Lawyers magazine. Mike regularly speaks to professional groups regarding risk management, disclosure of adverse medical events, medical malpractice and dental malpractice.