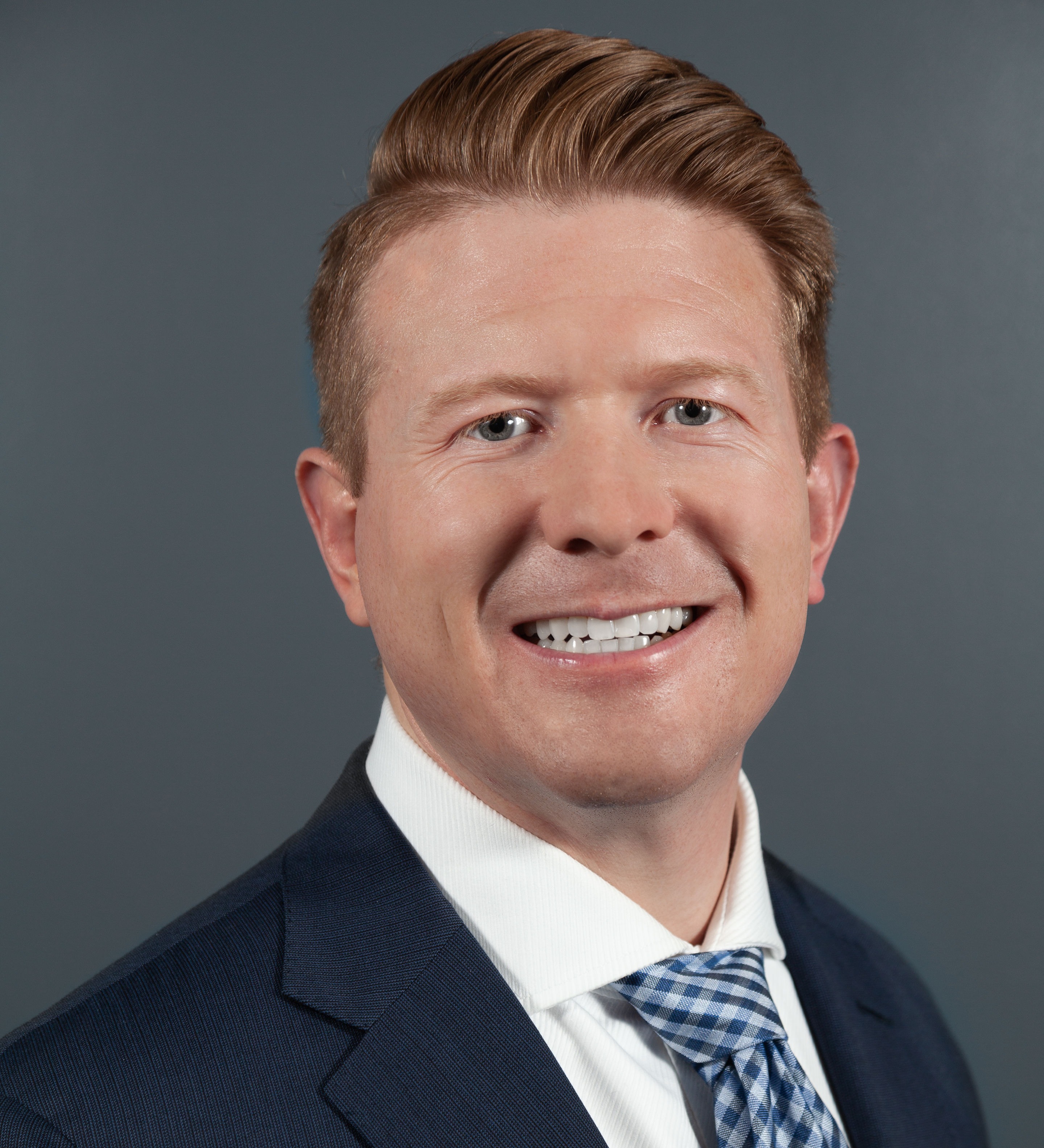 A Missouri native, Michael attended the University of Missouri-Columbia for undergrad and law school. At Mizzou, Michael earned a bachelor’s degree in Political Science and a minor in English.  He continued his education at Mizzou Law and was a writer for the Journal of Dispute Resolution.  After law school, Michael went on to the University of Missouri-St. Louis (UMSL) where he earned a Bachelor of Science degree in Chemistry.

Prior to graduating from UMSL, Michael started clerking for a small personal injury firm in St. Louis and quickly fell in love with his newfound ability to obtain justice for those who have been injured.  Within a few weeks, Michael took a job full time fighting on behalf of those hurt by the negligence of others, shifting his focus from patent law to personal injury.  As an associate at this well-respected St. Louis law firm specializing in car, motorcycle and truck accident litigation, Michael perfected the skills necessary to be a top litigator and continued to concentrate his career on helping injury victims.

Michael would later become a partner at another well respected St. Louis law firm where he continued to focus his practice on a wide variety of serious personal injury claims involving wrongful death, catastrophic injury, products liability and mass torts. At this firm, Michael started to use his technical chemistry knowledge to pursue litigations against the manufacturers of dangerous products and pharmaceuticals.

In September of 2017, Michael and five other attorneys left their former firm and started O’Leary, Shelton, Corrigan, Peterson, Dalton & Quillin, LLC to continue their well-established tradition and goal of helping those injured from dangerous products or the actions of others.

Client Reviews & Commendations
Amazing Lawyer!
Allen (Former Client) on Mar. 13, 2020
Mike fought hard to ensure I was fully compensated for my injuries from a tractor trailer crash. Would highly recommend! A+
Get Advice