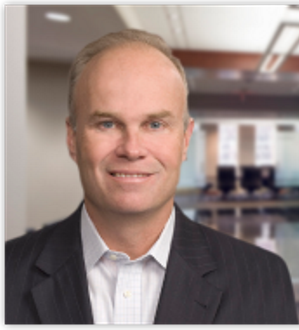 Michael Sweeney is the president and co-founding shareholder of Duffy & Sweeney, a leading boutique business law firm headquartered in Providence, RI. Known as a savvy deal-maker and negotiator, Mike leads the mergers and acquisitions practice where he regularly handles mergers, sales and business acquisitions as well as recapitalizations and equity financings. He serves as general corporate counsel to a number of privately held, mid-market businesses.

Mike holds Martindale Hubbell’s highest rating of AV. He is recognized annually by key ranking organizations including Best Lawyers and Chambers USA: America’s Leading Guide for Business, among others. He received the Deal Maker of the Year award from Finance Monthly in 2012 and, in 2014, received the “Lawyer of the Year” award for M&A in Rhode Island from Best Lawyers.

Since the 2008 recession, Mike has successfully spearheaded over 60 significant mid-market M&A transactions across the US, helping family and entrepreneur owners convert several billion dollars of private enterprise value into liquidity.