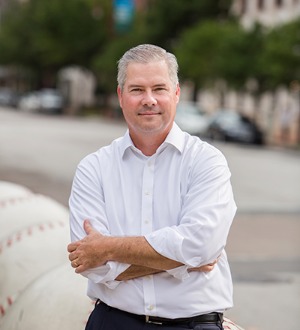 Recognized by Best Lawyers® since 2012.
515 Post Oak Boulevard, Suite 800 Houston, Texas 77027
(713) 624-4100
|
Firm: Fullenweider Wilhite
|  Website
Edit Profile
Edit Your Profile
To edit your Lawyer Directory information, please login to your
Best Lawyers® Admin Account.
If you have any questions or need assistance, please contact us at info@bestlawyers.com or 803.648.0300.
Overview
Firm

Michael Childs is a graduate of Texas A&M University, where he received a Bachelor of Science in Journalism. He received his Juris Doctorate from South Texas College of Law, with a focus on civil litigation.

Mr. Childs first came to the firm in 1996 as a law clerk and became an associate in November 1996. He has over fourteen years of extensive experience with complex family matters. As a litigator, his representation has included divorce, disputed property valuations and divisions of property, contested custody and child support matters, paternity issues, grandparent rights and common law marriage. He has worked with numerous professional athletes and their agents and is well-versed in the complex and sensitive nature of their cases.

While in college, he was involved in a variety of activities, including both private and community organizations. In addition, he worked for the Texas A&M University Office of General Counsel as a legal assistant and a law librarian. During law school, he worked with the South Texas Disability clinic, providing free legal aid, and participated in litigation competitions.

He is married with three children and enjoys playing golf and other outdoor activities.