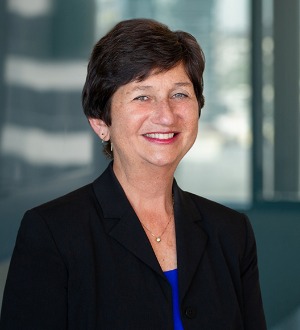 Meryl C. Maneker is a partner at WTK where her practice is concentrated on the defense of class actions, primarily in the fields of employment and consumer protection.  Ms. Maneker has represented large and small employers from a broad spectrum of industries in a wide range of wage and hour class actions in state and federal courts, including those alleging misclassification, lack of expense reimbursement, improper piece rate pay plans, failure to provide meal breaks and/or rest periods, lack of suitable seats, and off the clock work.  In addition to class actions, Ms. Maneker has defended employers in representative actions brought under California’s Labor Code Private Attorneys General Act of 2004 (“PAGA”) and collective actions brought under the federal Fair Labor Standards Act (“FLSA”).

In the consumer protection context, Ms. Maneker has defended numerous claims brought under California’s Consumer Legal Remedies Act (“CLRA”) and the state’s Unfair Competition Law, Business & Professions Code section 17200, including cases that have challenged the use of the term “All Natural” on food product labels and representations regarding the performance of homeopathic remedies.   In addition, Ms. Maneker has defended manufacturers against claims of selling automobiles that fail to conform to express or implied warranties and claims of improper designation of products as “Made in the USA” as well as retailers against claims of improper collection of sales tax and the inclusion of unlawful terms on gift cards.   Ms. Maneker also has extensive experience defending corporations against claims brought under the federal Telephone Consumer Protection Act (“TCPA”), including cases alleging use of artificial or prerecorded voice messages and automated telephone dialing systems and calls to numbers on the National Do Not Call Registry.