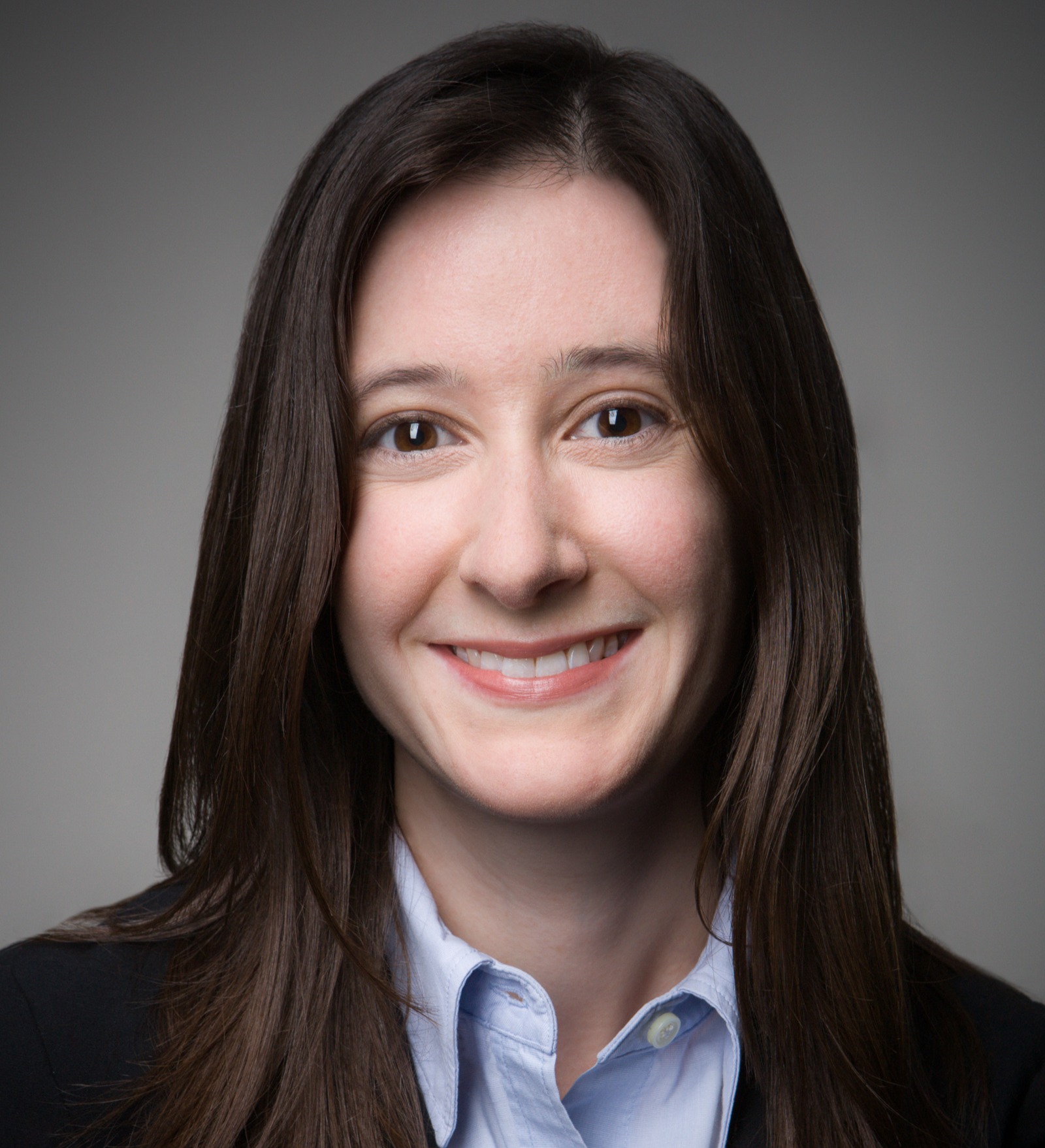 MELISSA LARDO STEWART is a partner at Outten & Golden LLP in New York, where she represents employees in class action wage and discrimination cases.  She has represented workers across many industries and job functions, including retail, sales, food service, hospitality, financial services, accounting, and telecommunications.  She has prosecuted wage theft claims on behalf of workers who were required to work off-the-clock, subjected to time-shaving, wrongly classified as exempt from overtime protections, and improperly treated as independent contractors.  Ms. Stewart also currently represents employees and applicants in class and collective action gender and age discrimination cases.