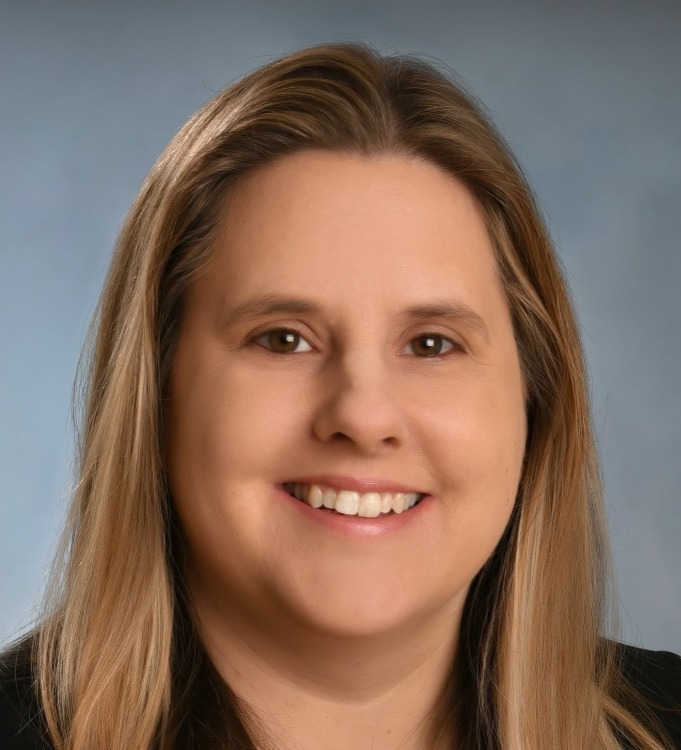 Melannie Dino is a senior associate attorney at Livesay & Myers, P.C., practicing exclusively family law. An attorney since 2001, Ms. Dino has litigated every type of family law case in the courts of Northern Virginia, including contested divorce, custody, support, and high value equitable distribution cases. Ms. Dino is one of the firm's Manassas family lawyers, and represents clients in Manassas, Prince William County and all across Northern Virginia.

Originally from Erie, Pennsylvania, Ms. Dino earned her Bachelor of Science in Communications in 1996 from nearby Clarion University of Pennsylvania. She proceeded to earn her J.D. from Widener University Law School in Harrisburg, Pennsylvania in 1999.

Ms. Dino then returned to Erie to work in the law practice of her father, a prominent bankruptcy lawyer in Erie for decades. It was there that Ms. Dino got her first taste of family law, working in the thriving family law practice of her father’s partner. The practice area seemed a natural fit for Ms. Dino–as the third of five children, she says, she was the “peacemaker and mediator in the family.”

Although she could easily have followed in her father’s footsteps as a hometown attorney in Erie, Ms. Dino and her law school beau, moved to Northern Virginia, wed, and launched law careers together–with Ms. Dino going to work at XM Satellite Radio (in D.C.).

Ms. Dino worked for three years at XM Satellite Radio as a Coordinator for National Site Acquisition, before leaving that job in 2004 to pursue her passion for family law. She joined a family law firm in Vienna, Virginia, and has practiced family law in Northern Virginia ever since.

Through hard work, natural ability and countless hours in the courtroom, Ms. Dino has established herself as one of Northern Virginia’s most-respected family law attorneys. In 2014 she was named one of the Ten Leaders Under Age 45 in Matrimonial & Divorce Law in Northern Virginia. Ms. Dino currently holds a perfect 10.0 rating from Justia.

Melannie Dino resides in Northern Virginia with her husband and two children.