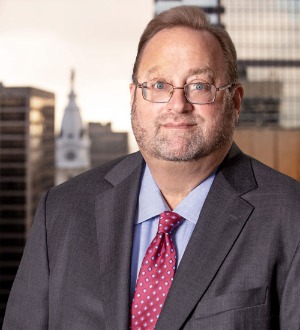 Matthew L. Wilson is a partner at Martin Law and has practiced Pennsylvania workers’ compensation law exclusively for more than 25 years. He started his career representing agencies with the City of Philadelphia, major insurance carriers and self-insured corporations. After Mr. Wilson’s  affiliation with two major defense firms, he was recruited by his partners in 1993 to protect the rights of injured workers. In the spring of 2015, Mr. Wilson became a certified specialist in Pennsylvania Workers’ Compensation by the PA Bar Association’s Section on Workers’ Compensation Law as authorized by the PA Supreme Court.