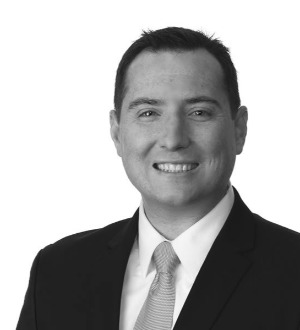 Prior to joining the firm, Mr. Weisenmiller worked as a judicial law clerk in the United States Bankruptcy Court for the District of Nevada, conducting legal research and drafting pre-argument memorandum and memorandum decisions for several bankruptcy and bankruptcy appellate panel judges.

Mr. Weisenmiller also served as a judicial extern for the Honorable Mark R. Denton in the Eight Judicial District Court-Business Court in Nevada during law school.