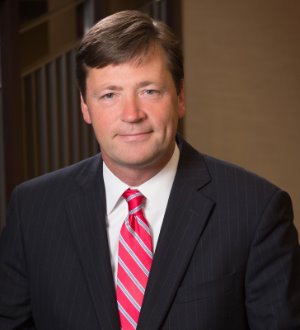 Mark has successfully represented employers in hearings, trials, and appeals in federal and state courts on a variety of employment law claims including, race, sex and national origin cases alleging discrimination, retaliation and harassment under Title VII; disability and failure to accommodate claims under the ADA; age discrimination claims under the ADEA; retaliation and failure to reinstate claims under the FMLA; claims alleging failure to pay wages and overtime under the FLSA; employee benefit claims under ERISA; breach of covenants not to compete claims; wrongful termination claims and numerous other State and Federal claims.  A number of cases Mark has successfully handled have become published cases.  Mark represents employers in investigations conducted by the Equal Employment Opportunity Commission (EEOC), the Michigan Department of Civil Rights, the Michigan and US Departments of Labor, and the Office of Federal Contract Compliance Programs.  As a special mediator for the EEOC, Mark facilitates the resolution of charges of discrimination brought against employers.

Mark frequently speaks to employer groups, and trains human resources managers on a variety of employment related legal topics. He also writes on subjects related to his practice and is a contributing editor to a nationally recognized publication. Mark is conversational in German.

Mark was named to The Best Lawyers in America®, by Woodward/White, Inc. in the area of management side employment law. He also has been awarded and maintains the Martindale-Hubbell AV rating, reflecting preeminence in his legal ability and ethical standards. Mark has also received an Excellent rating through Avvo.com.  Mark was also selected by dBusiness Magazine as one of Detroit's Top Lawyers in Metro Detroit for Labor and Employment Law for 2015.

Represented employers in wage and hour investigations initiated by the U.S. Department of Labor

Lead counsel for corporation in wage and hour litigation brought by the U.S. Department of Justice

Represented employers before the National Labor Relations Board