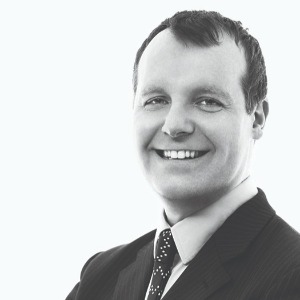 Mark A. Merriman is a partner in the Entertainment Group where he practices in all aspects of entertainment law - with an emphasis on theatre and book publishing. He is listed as a “Super Lawyer” by Super Lawyers magazine, and has received praise in Chambers USA for his work in media and entertainment.

In his theatre practice, Mr. Merriman has acted as production counsel for numerous live stage productions such as “Black Light”, “The Effect”, “The Grand Paradise”, “Songbird”, “Every Brilliant Thing”, "Heathers The Musical", the Broadway revival of the "Glass Menagerie", "Hit the Wall", "Scandalous", "Cock", "Once", "Tribes", "Dr. Seuss' How The Grinch Stole Christmas, the Musical", "Mistakes Were Made", "Our Town", "Adding Machine", "Gone Missing" and "No Child". Mark is currently working on several projects in development, including new productions created by Third Rail Projects (“Ghost Light” and “Then She Fell”), and PigPen Theatre Company (“The Old Man and the Old Moon”). Mark also represents playwrights, bookwriters, composers, lyricists, dramaturgs, underlying rights holders, estates, music publishers, general managers, investors, co-producers, executive producers, directors, associate directors, resident directors, and other creative team personnel in the live stage industry. Prior to entering law school, he worked in the theatre industry on several long-running Broadway musicals, and served as the business manager of the WPA Theatre in New York City. He is admitted to practice in New York.