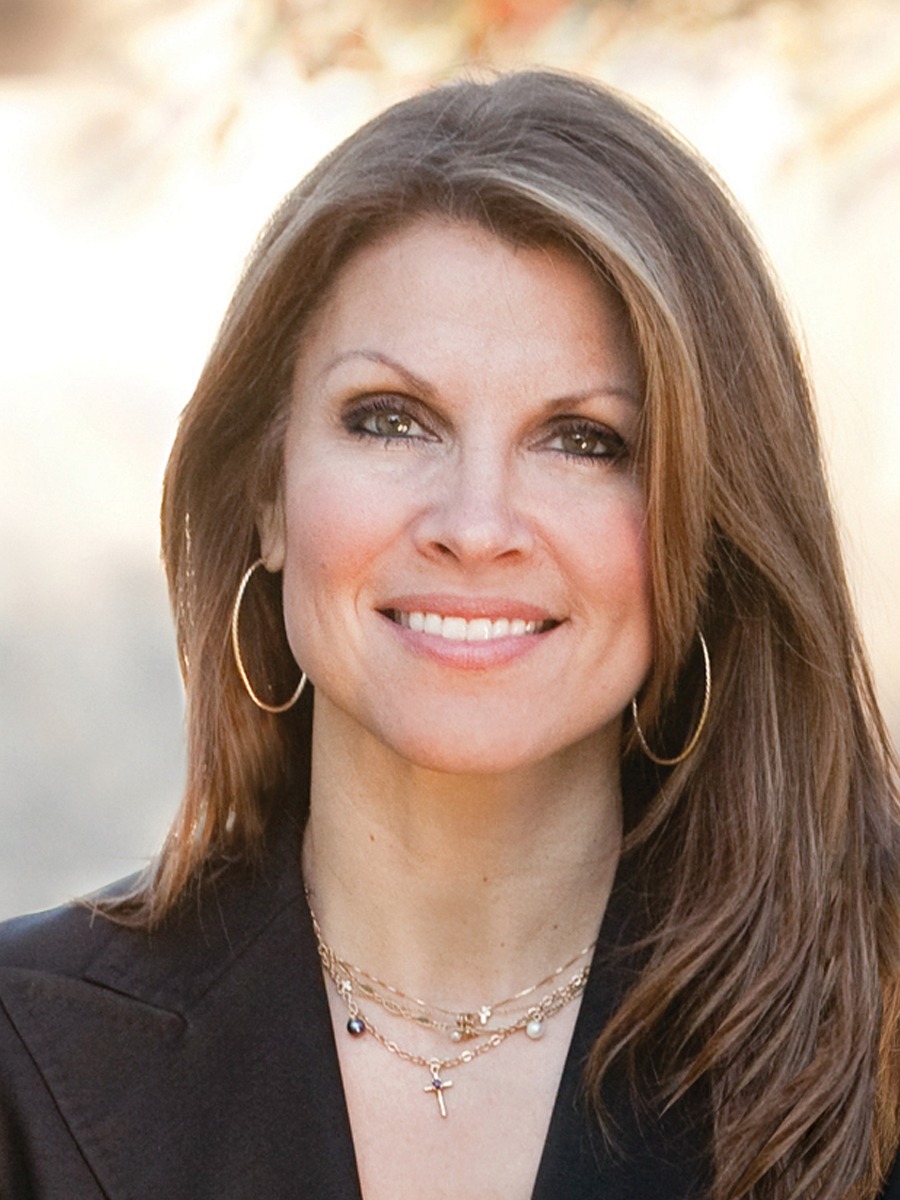 Marianne M. Auld is the managing partner of Kelly Hart and the chair of the firm's Appellate section. She has briefed and argued dozens of appeals in both state and federal courts of appeals.

Ms. Auld began her career as a law clerk on the United States Court of Appeals for the Fifth Circuit. Following her clerkship, she joined Kelly Hart as an associate in the firm's litigation section, where she worked on a wide range of civil matters for clients including governmental entities and both publicly-traded and privately-held companies. Later, she served as a tenured professor of law at Baylor Law School, where she taught, among other courses, civil procedure, remedies, and legal writing.

Ms. Auld rejoined Kelly Hart in 2008 as a partner in the firm's appellate section. Since that time, she has worked primarily on complex civil appeals involving labor disputes, antitrust matters, oil and gas issues, and claims against Class I railroads. She has also worked with trial teams involved in high stakes litigation to ensure that clients are well-positioned for resulting appeals.