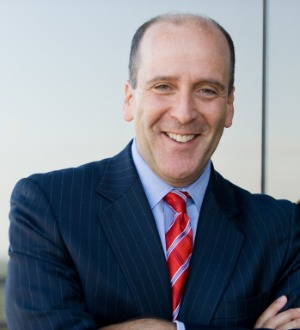 Mack was born and grew up in New York, and graduated from Union College in Schenectady, New York, with honors in Political Science and Psychology. He received his law degree from the University of North Carolina at Chapel Hill, with honors, in 1983. He was an editor of the North Carolina Law Review and was elected to the Order of the Coif.

Mack is a Fellow of the American College of Trial Lawyers, and he writes a widely read blog about business litigation in North Carolina, the North Carolina Business Litigation Report.

At Brooks Pierce, Mack is co-chair of the Computer and Technology Committee, where his focus is on the effective use of technology in litigation. Mack speaks frequently on that subject both inside and outside of Brooks Pierce.

Mack is a business litigator who represents clients in complicated business disputes. He has litigated a broad range of matters, including successful results in published cases involving: