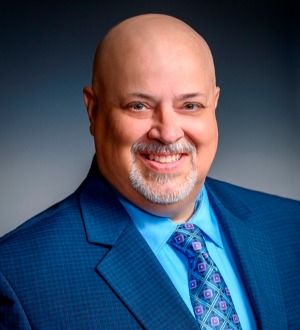 M. Graham Dobbs graduated with honors from Saint Louis University School of Law in 2000, where he served as a Student Editor of the Journal of Health and Hospital Law, was a member of the Health Law Association, and completed the school’s nationally recognized Health Law Certificate program. Mr. Dobbs also received an Academic Achievement Award in Evidence, and served as an intern at the U.S. District Court, Eastern District of Missouri.

He obtained his BSN, nursing undergraduate degree, from Barnes College in St. Louis, graduating with highest honors. During nursing school, he was a member of the Nursing Honor Society, and was Vice President and President of the Student Government Association at Barnes College.

During Mr. Dobbs’ nursing career, he principally worked in cardiac acute care and intensive care areas at Barnes Hospital. He brings his knowledge of the nursing field to bear in the complex medical cases handled by Gray Ritter Graham.

Mr. Dobbs has an AV Peer Review Rating from Martindale-Hubbell Law Directory, which is the highest given. He is listed in The Best Lawyers in America® for Medical Malpractice Law – Plaintiffs, and since 2014 he has been annually selected to Missouri & Kansas Super Lawyers magazine.

Mr. Dobbs is an accomplished musician who has played professionally and still enjoys performing with local groups of musicians.