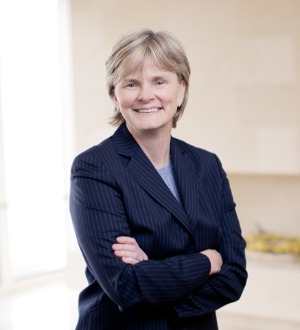 The Daily Journal  recognized Luann as a “2019 Top Women Lawyer” and named Luann to its list of “Top Intellectual Property Lawyers in California” in 2014. The Recorder named her to its list of “Women Leaders in Tech Law” in 2017 and 2014. Luann’s other honors include recognition in the Profiles in Diversity Journal as one of its 2013 “Women Worth Watching” as well as being named a “Super Lawyer” in intellectual property litigation for several years in surveys conducted by Law & Politics Media Inc. Her work has been published in San Francisco Magazine and the Northern California edition of Super Lawyers.