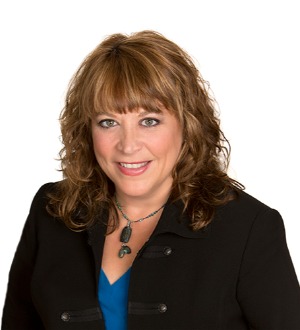 Recognized by Best Lawyers® since 2006.
3424 Peachtree Road NE, Suite 1200 Atlanta, Georgia 30326
(404) 233-0330
|
Firm: Littler
|  Website
Edit Profile
Edit Your Profile
To edit your Lawyer Directory information, please login to your
Best Lawyers® Admin Account.
If you have any questions or need assistance, please contact us at info@bestlawyers.com or 803.648.0300.
Overview
Firm

Leslie counsels and represents employers on a broad range of employment law issues, including discrimination, harassment, retaliation, and leave laws. She has extensive experience conducting and supervising internal investigations and defending whistleblower and retaliation claims, including Dodd Frank and False Claims Act claims.

For the past decade, Leslie has been ranked among the top employment attorneys in the state of Georgia by Chambers USA, which quotes clients who characterize her as “exceptional,” “ a strong strategist,” and “an extremely bright, terrific trial lawyer.”

Some of her representative matters include: