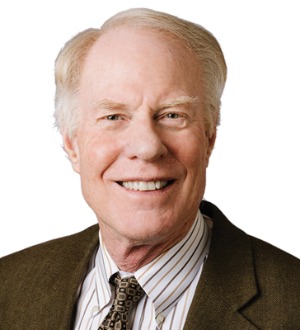 Recognized by Best Lawyers® since 2007.
100 High Street Boston, Massachusetts 02110-1618
(617) 443-9292
|
Firm: Sunstein LLP
|  Website
Edit Profile
Edit Your Profile
To edit your Lawyer Directory information, please login to your
Best Lawyers® Admin Account.
If you have any questions or need assistance, please contact us at info@bestlawyers.com or 803.648.0300.
Overview
Firm

Larry Green is a patent lawyer partner at Sunstein and is highly experienced in handling pharmaceutical, biotechnology and medical device patent interferences and litigation, patent and trademark prosecution, and clearance opinions on validity, infringement and patentability. His practice is focused on all aspects of intellectual property in various technologies, including medical devices and mechanical technologies.

Larry has had a long history of successfully handling matters before the Patent Trial and Appeal Board (PTAB). Noteworthy cases include the following:

Larry has been involved in numerous litigation matters, including the following: