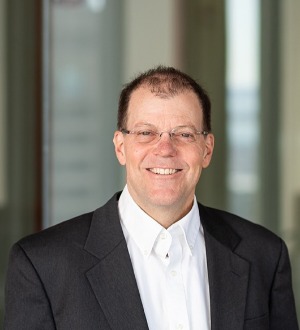 Larry has over 30 years of experience successfully litigating employment-related matters on behalf of executives, professionals and employers in state and federal courts, arbitrations and agency hearings. He has argued appeals before the First Circuit Court of Appeals, Massachusetts Supreme Judicial Court and Massachusetts Appeals Court.

Larry prides himself on being a practical, prompt and thorough client advisor. Before joining Davis Malm, he was a co-founding partner of Shilepsky Hartley Robb Casey Michon, LLP.