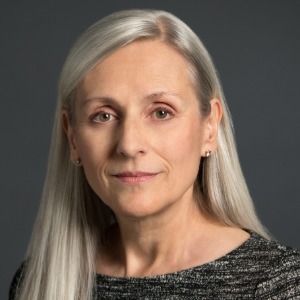 Area of Emphasis
Laura Stone is a member of the Corporate and Commercial and the Public Sector groups at Babst Calland. Her practice focuses primarily on counseling corporate and nonprofit clients in the areas of business planning, acquisitions, real estate and commercial transactions. Mrs. Stone also provides legal services to municipal clients, with emphasis on land use planning and development matters. She has served as the Solicitor for the Borough of Sewickley Heights since 1996.

Background
Prior to joining the firm, Mrs. Stone was a partner with two Pittsburgh law firms, assisting clients in all aspects of corporate, nonprofit and municipal law. She has worked in-house as an attorney for Equimark Corporation, acting General Counsel for WQED Pittsburgh, and General Counsel of The Institute for Transfusion Medicine. Mrs. Stone also was a teacher and served as the Head of Lower School at Community Day School in Pittsburgh.

Memberships and Affiliations
Mrs. Stone is admitted to practice law before the Supreme Court of the Commonwealth of Pennsylvania and the United States District Court for the Western District of Pennsylvania. She is a member of the Allegheny County and Pennsylvania Bar Associations. Mrs. Stone currently serves as chair of the Board of Directors of Adagio Health.

Mrs. Stone has been listed in the Corporate Law Section of The Best Lawyers in America® by BL Rankings since 2013.