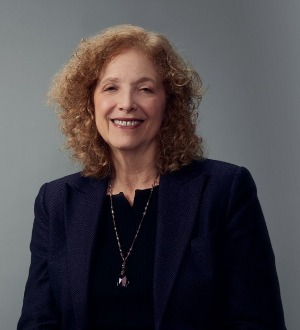 Laura Handman is the co-chair of the firm’s appellate practice and divides her time between the New York and D.C. offices. For thirty years, Laura has been providing pre-publication counseling and litigation services from complaint through trial and appeal to U.S. and foreign broadcasters, film studios, and book, magazine, newspaper and Internet publishers and non-profits. Laura has extensive experience in libel, newsgathering, privacy, right of publicity, reporter’s privilege and First Amendment matters. She obtained the first decision in U.S. courts refusing to enforce foreign libel judgments as inconsistent with the First Amendment and was involved in the passage of the SPEECH Act codifying those decisions as federal law. Laura has served as an expert on American libel law in actions in England, Northern Ireland and Australia. She has obtained the first decisions applying the D.C. Anti-SLAPP Act in federal court and has written four amicus briefs on Anti-SLAPP issues. She represents news organizations, reporters, and Internet firms in national security investigations. She brings recognized expertise to clients in copyright litigation and was appointed a special master in S.D.N.Y. to review advertising and promotion in a civil fraud action.