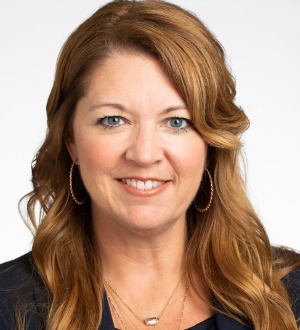 Lara Hollingsworth has spent more than 20 years helping both individuals and corporations strategically navigate legal and appellate issues from beginning to end. Her mastery of the intricacies of complex legal and procedural issues has enabled her to produce substantial — and consistent — favorable results. Mrs. Hollingsworth’s many clients have come to rely on her strong strategic counsel, as well as her ability to maximize their chances of success, whether at trial or on appeal.