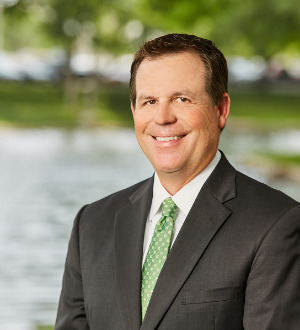 Recognized by Best Lawyers® since 2021.
5420 Lyndon B. Johnson Freeway, Suite 1225 Dallas, Texas 75240
(469) 397-4827
|
kschutte@os.law
Firm: Otteson Shapiro LLP
|  Website
Edit Profile
Edit Your Profile
To edit your Lawyer Directory information, please login to your
Best Lawyers® Admin Account.
If you have any questions or need assistance, please contact us at info@bestlawyers.com or 803.648.0300.
Overview
Firm

Kevin Schutte is a partner in the firm’s Dallas office.

Mr. Schutte’s practice focuses on general commercial and business litigation at both the trial and appellate court levels, as well as arbitrations and other forms of alternative dispute resolution.

Mr. Schutte previously served as the interim deputy general counsel – litigation for a publicly traded financial institution, focusing primarily on mortgage banking. In this role, he gained valuable boardroom experience dealing with some of the most pressing litigation issues facing banks today.

Mr. Schutte was named to The Best Lawyers in America© 2021 for his work in Commercial Litigation in Dallas, Texas.

Branding agency and its client — obtained a take-nothing summary judgment for the clients wherein the plaintiff was seeking to rescind a transaction involving the acquisition of a domain name because the branding agency, its client, and the third-party hired to secure the domain name allegedly used fraudulent means to lower the purchase price

Confidential client — achieved a jury verdict on behalf of a client against its former agent for tortious interference with existing contract, conversion of proprietary information, and breach of fiduciary duty after the former agent removed client files in an attempt to compete for the client’s business