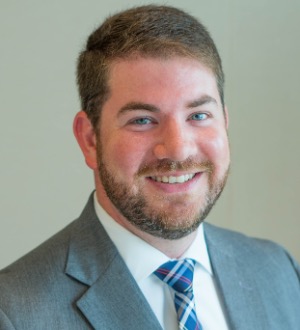 Recognized by Best Lawyers® since 2021.
400 Clarice Avenue, Suite 100 Charlotte, North Carolina 28204
(704) 940-6399
|
Firm: Herrmann & Murphy
|  Website
Edit Profile
Edit Your Profile
To edit your Lawyer Directory information, please login to your
Best Lawyers® Admin Account.
If you have any questions or need assistance, please contact us at info@bestlawyers.com or 803.648.0300.
Overview
Firm

Kevin began his private practice career at the nation’s leading management-side labor and employment firm. Back then, Kevin represented the nation’s largest employers in discrimination, retaliation, harassment, wage and hour, labor, and non-competition litigation, in both class actions and individual cases. Kevin took several of these cases to trial before federal and state courts, secured the dismissal of others through motion practice, successfully resolved many others through formal and informal mediation, and represented employers in federal and state agency investigations.

In 2016, Kevin left his career as a management-side attorney to represent individuals because people deserve the same quality of representation enjoyed by Fortune 500 companies.